Styles of Construction for Houses in Pakistan

Styles of Construction for Houses in Pakistan

Generally, Pakistani architecture incorporates various elements of modern and traditional designs to give the Styles of Construction for Houses in Pakistan, with unique and diverse designs in each region of the country. 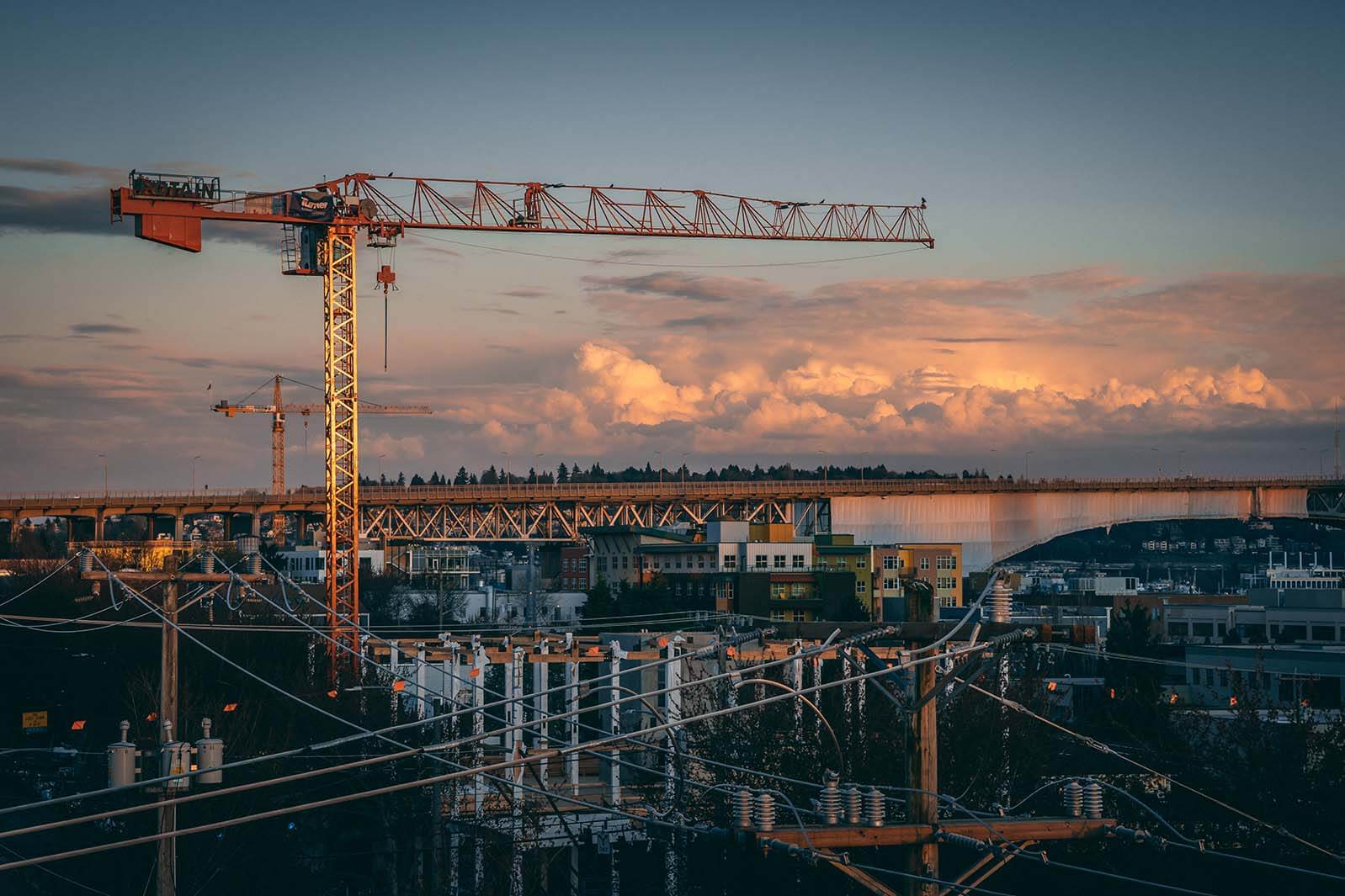 Styles of Construction for Houses in Pakistan. Over the past decades, Pakistan’s architecture has evolved significantly. The architectural styles in Pakistan have seen a massive change from the glorious examples of Mughal architecture in Lahore and the beautiful colonial-era buildings in Karachi to the current trend of integrating revolutionary and functional elements in the designs.

Generally, Pakistani architecture incorporates various elements of modern and traditional designs to give the Styles of Construction for Houses in Pakistan, with unique and diverse designs in each region of the country.

Styles that are used for Construction:

These are some of Pakistan’s most common architectural styles: 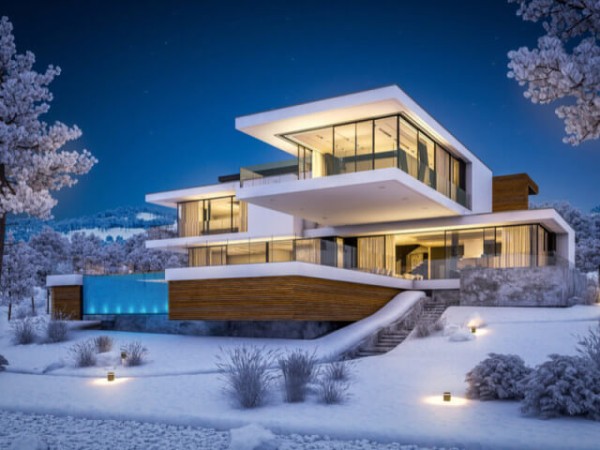 Modern architecture’s main principle is known as form follows function. To put it simply, this style of construction emphasizes functionality over ornamentation on crisp, linear lines and favors.

Nearly all skyscrapers in urban centers are a prime example of modern architecture, where they appear outwardly plain and simple but feature a compact structure and luxurious interior.

Some of the modern architecture’s most common features include: 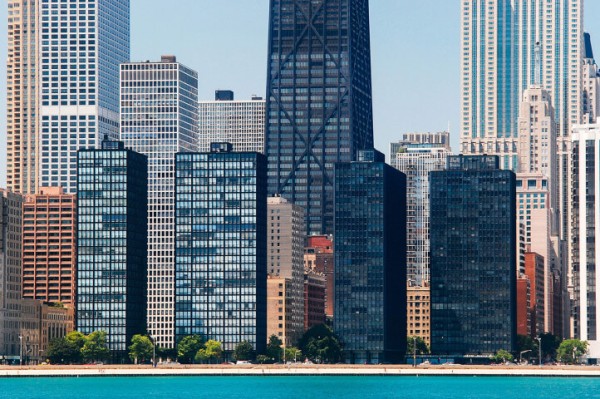 The foreign architectural style dates back to Europe in the 1910s, until spreading throughout the 1930s to other parts of the world. The official term, however, was not coined until 1932. While it is closely related to modern architecture, in terms of concept and philosophy, the international style is slightly different.

Here are some of the main features of homes and buildings in the international style: 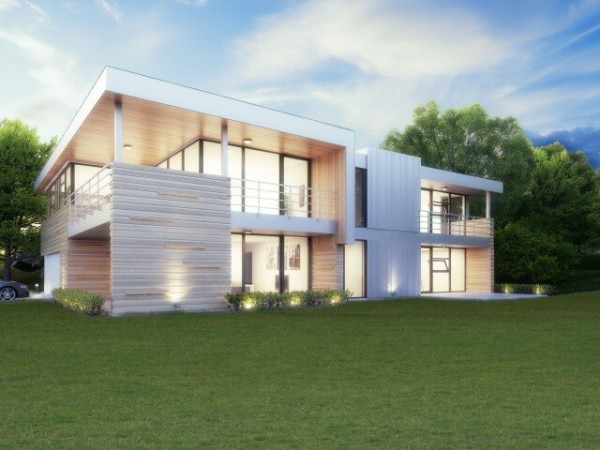 Some of contemporary architecture’s most common features include:

Minimalist architecture, as the name suggests, focuses on simplicity by removing everything that can be described as extra. Minimalist architecture originated during the 1920s and gained prominence in the 1970s with the trend of minimalism. It involves simple elements of design and prioritizes efficiency above all else.

Minimalist homes have no ornamentation or decoration and consist of utilitarian elements only, stripping the design down to its bare essentials. With more and more people adopting a minimalist lifestyle, minimalist architecture is increasingly becoming one of Pakistan’s most common building styles.

Let’s take a look at some of its most important characteristics:

It is important to note that while these are some of Pakistan’s most common building types, their topography often affects the exterior of a home. For example, while flat roofs are convenient in the dry and arid climate, due to heavy snowfall, they can not be used in northern houses.