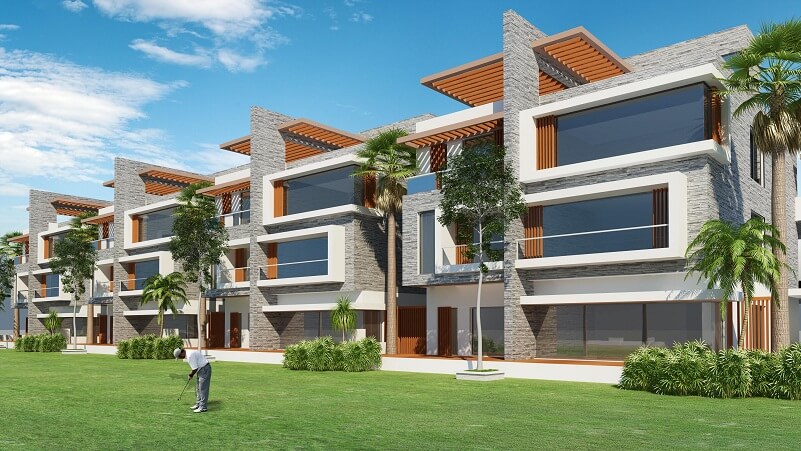 Defense Housing Authority (DHA Lahore) is a nationally recognized corporate agency that has aimed to provide an opportunity for the people of Pakistan to live the creative models of modern living.

The city has also been subjected to significant gentrification, establishing a wealthier community. The recent population influx from the surrounding areas has created a number of issues, and the crime rate also increased. As a result, enforcement has stepped up by DHA guards, but crime is on a steady rise.

Developers have claimed extraterritorial land over the past five years, which has increased the area’s new development. New developments include a world-class golf resort in Phase 6 of DHA in collaboration with Bandar Raya of Malaysia and a retail and office complex in Phase 2 of DHA in partnership with Global Haly of the United Kingdom. All of these high-rise buildings go against DHA’s standards.

DHA has two prominent shopping centers, known as the Y-block market and the H-block market, and. Y-block also had the distinction of hosting one of the very first tattoo shops in Lahore. DHA Y Block also has a Sports Club, a gym, and a large commercial swimming pool (Jopic Pool’s design, execution and supply, and installation of pool equipment) as well as other community sports facilities. DHA Lahore’s headquarters were also situated in Phase III, Sector Y, but management decided to relocate the office in Phase VI, Sector A to accommodate only a number of people who visit the office on a daily basis. There are other smaller commercial markets in DHA  such as T block that have many cafes such as Hot Spot, Jammin Java, and other salons. The commercial area of T block also has the very first display center for swimming pools and spa equipment called the Olympic Pool.

Two international standard sports complexes in the region were planned and construction began in 2011.

Tuned to the latest developments in urban and environmental design around the world, it has reinforced the magnificence of our cities and communities.

It has designed its residential and commercial projects based on the elements of strategic urban planning, development, and sustainability.

It has breathed a new life in Defence Living, which is wonderfully lively, attractively colorful, and easily livable, by incorporating modern designs in the construction of buildings, infrastructure, and related critical facilities.

Our focus remains on building our societies with the spirit of our values & needs of socio-culture and religion. We envisage being more comfortable, modern, and green in our future urban dwellings. 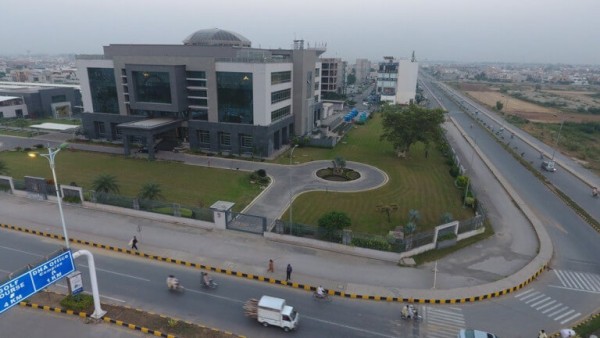 The Defense Housing Authority is one of Pakistan’s most well-planned communities. At present, there are 11 phases of DHA Lahore. Every step has a range of sectors or blocks that are further subdivided into building plots ranging from 5 marlas (approx. 1361 square feet) to two channels (approx. 10890 square feet) for building houses. The growing step also has a central shopping area for the community’s shops and offices. Most building and development phases are phases 1 to 5, but in DHA Lahore, phases 6 and 7 are developing rapidly.