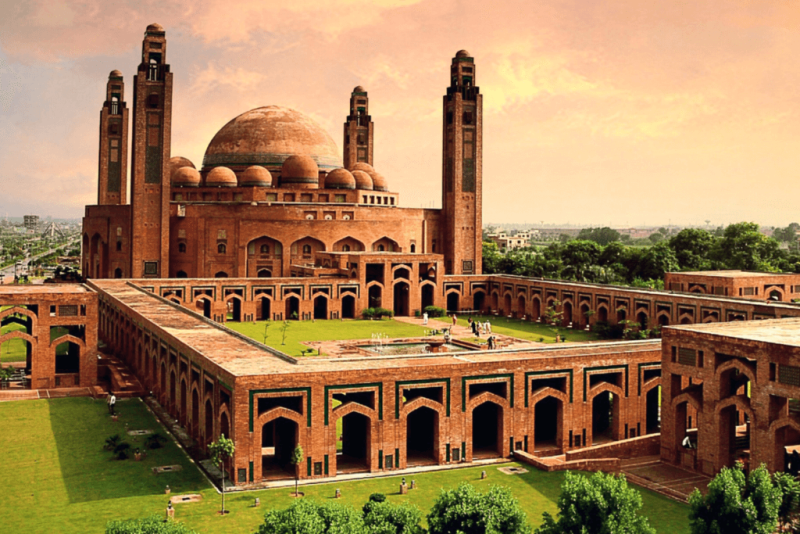 The great city of Lahore, where the historical-cultural center of Pakistan is greatly treasured for its historical assets, urbanization has already converted its image to a modern metropolitan. Hi-rise developments and an ever-increasing population density have gradually crept over the natural greens that are a signature of the five rivers.

Founded in late-1990’s, it established its first gated community exclusively developed for the elites in southern Islamabad and with some portions [Phase 8 and 9 (which also accommodate middle-class income families) ] in Rawalpindi, on the Grand Trunk Road, which by the mid-2000s had expanded into nine phases divided into two compounds. Its second gated community opened in Lahore, which is influenced by Greco-Roman culture and is built in Southern Lahore. In 2015, it launched the Bahria Town Karachi, the largest of its gated communities, while Bahria Enclave Islamabad (launched in 2013) is the smallest of them. Most of these communities are large towns in their own right, its oldest community in Southern Islamabad spans over 16,000 hectares (40,000 acres). The under-construction Bahria Town Karachi spans over 16,000 hectares (40,000 acres) and it is the largest privately-owned residential community in the country. Combined, its projects have the capacity to house over a million people.

Apart from gated towns, the company owns several shopping complexes including the Mall of Lahore and the under-construction Mall of Islamabad, the chain of cinemas under the brand of Cine Gold, a chain of supermarkets under the banner of Green Valley Hypermarket, and skyscrapers including the Bahria Icon Tower, which is the tallest in Pakistan. The group also is the developer of Grand Jamia Mosque, Lahore, which is the seventh-largest in the world and is constructing the third largest mosque in Karachi. The under-construction Rafi Cricket Stadium, when completed, will also be the largest in the country. In November 2016, Bahria entered into a contract with Hyatt to develop four properties across Pakistan, including two golf resorts, worth a combined $600 million. The properties would be owned by Bahria.

Bahria projects usually house upper-middle and high-income Pakistanis, these communities have private security, the ability to restrict access to non-residents, and are energy independent from the national grid. Bahria-gated communities are home to private schools including those operated by the company, private hospitals, hotels, and commercial avenues. Bahria has been featured by international news agencies. Global-Post claimed that in 2013, Bahria houses some 100,000 people in Zone V, Islamabad alone. Newsweek calls it Pakistan’s Gateway to Paradise. On October 6, 2011, the Los Angeles Times referred to Bahria as a functioning state within a non-functioning one. Bahria has been subject to controversies, it is referred to as a symbol of inequality, blamed for illegal encroachment of forests and illegal alliance with the military. 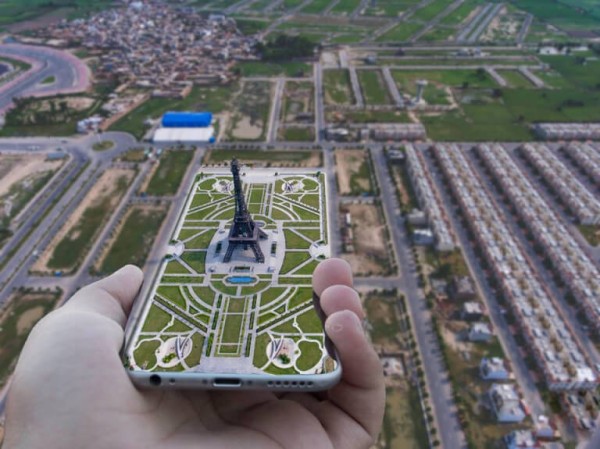 Lahore: The Heart Of Pakistan:

Lahore is the country’s undisputed center of Cultural life. When somebody is asked to define the particular charm of their city, Lahori’s are apt to shrug and respond with a laconic, Lahore is Lahore.

Project-Status: Booking has been closed

It is the most futuristic modern development within Lahore itself. Some suggest it to be a city within a city which provides its residents with international standard infrastructure, amenities & services.

Bahria Town encompasses everything that contributes to the Lahori lifestyle and presents global standards in all spheres of life including recreational, commercial, infrastructural, and residential.

It provides residents and other Lahorites alike with the finest facilities when it comes to commercial centers, entertainment venues, and leisure activities.