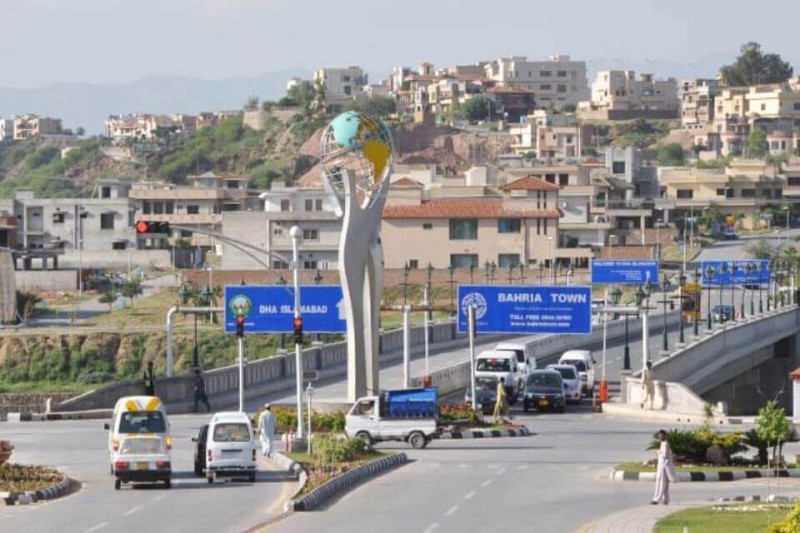 The original project, the gated community has over 100,000 people and has a series of projects. It is divided into various phases and smaller projects. Unlike other housing societies in Pakistan, Bahria produces its own electricity and sells it to its resident through the Bahria Town Electric Supply Company. Bahria Town projects in Islamabad and Lahore were running respectively 12 and 9 megawatts of generation units of their own. Bahria Town also has constructed 3 grid stations with its own resources and also provides underground lines to its residents. Along with DHA; It houses the Top 1% of 200 million Pakistani Elite, thus there is no load shedding in Bahria Town projects.

Islamabad & Rawalpindi is the twin cities of Pakistan:

Islamabad, the capital of Pakistan, lies against the backdrop of the ever-green Margalla Hills. Islamabad is located 8 miles north of Rawalpindi’s city center. Rawalpindi is the military headquarters of the Pakistan Armed Forces and also served as the nation’s capital while Islamabad was being constructed in the 1960s. It is this complementing and supporting role that these cities have demonstrated in the past and continue offering that makes these two cities Truly Twin.

Bahria Enclave Islamabad is a housing scheme launched by Bahria Town in July 2011. It is located approximately 8 km (15 minutes) drive from Chak Shahzad, the Park Road & the Kuri Road with access from Kashmir Highway, Lehtrar Road & Islamabad Highway. On January 31, 2012, the Capital Development Authority approved the plan for the development of Jinnah Avenue in Zone-IV. The construction project of the four-lane road would link main Kuri Road to Kuri Model Village and is awarded to Bahria Town. 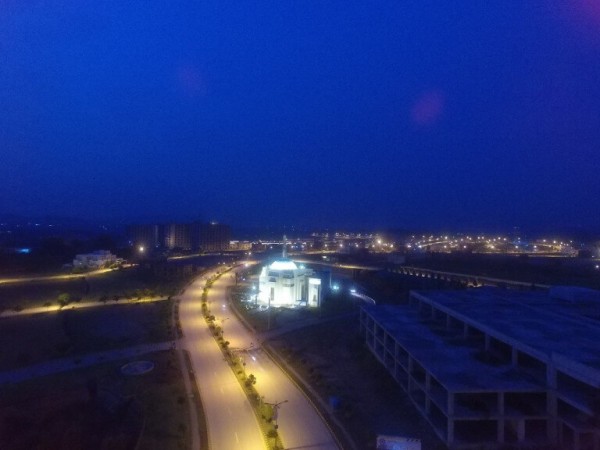 Located near Chak Shahzad, near the Park Road & the Kuri Road